Are Your Windows Compliant?

How Window Films Can Assist

At UK Window Films we are well used to catering for a variety of requirements, and people come to us wanting window films for a wide range of reasons. For example, you might want a window film to increase the security standards of your building, or perhaps to regulate temperature or light levels, and there is certainly no shortage of benefits to tap into.

However, sometimes people need window film not because they specifically want it, but more because they are required to have it as a result of some regulation. Here are a couple of common examples that we have come across:

According to the official Building Regulations 2000 documentation, glass entrance doors and screens within a building are required by law to be ‘visible’. If glass panes are fairly inconspicuous, then they actually present a substantial safety hazard, as people could easily collide with such a pane if they are walking around unawares. Because of this, glass manifestations are used to prevent accidents of this kind. In the main, these manifestations are simply small frosted dots that are designed to partially obscure vision, but they can also be used in an interior design sense too, so some firms might choose to include them just for that reason.

In modern times, the threat of terrorism is a sad reality, and as a result the owners of various public premises have a duty of care to ensure that their health and safety standards are up to scratch. Health and Safety Regulation 14 is the law in question, and so ‘bomb safe’ window film is favoured by many businesses. This film will withstand puncture tests in the region of 52kg, and also comes with the added benefits of solar energy, glare and UV reduction. Again, whilst this type of window film is frequently sought-after because of compliance, there are numerous additional advantages that can be gained from its usage.

Whatever your requirements for window film might be, please don’t hesitate to get in touch with us and we’ll be pleased to assist with your individual situation. Call 0800 688 9045 or email sales@windowfilmsuk.com and we’ll be happy to help. 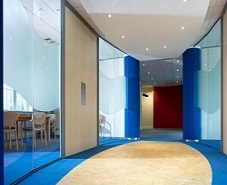 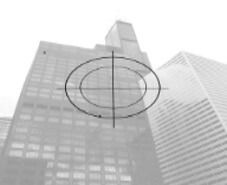